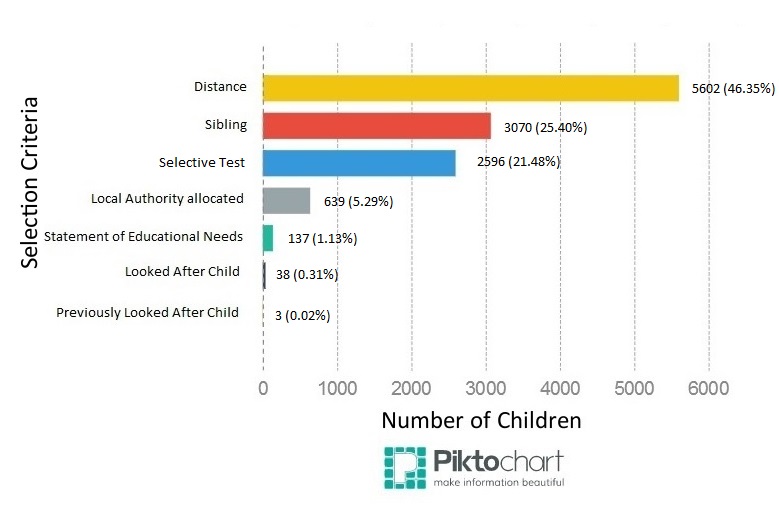 From this, we’ve pulled out four interesting facts, or observations: END_OF_DOCUMENT_TOKEN_TO_BE_REPLACED 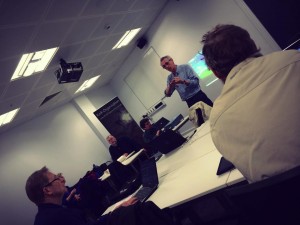